The rise and fall of the ICO 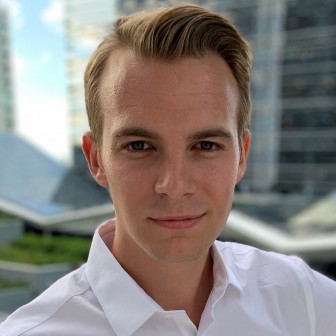 Editor’s note: The public launch of our security token, Curzio Equity Owners (CEO) is just around the corner… So, in the coming weeks, we’ll be featuring guest articles by experts in this new asset class.

Today, we welcome first-time contributor Herwig Konings, a founding partner of Security Token Group. He unpacks why security token offerings (STOs) are rapidly taking the place of traditional coin offerings (ICOs)… and why there’s no going back to traditional methods of finance.

Some will look back and say all of this was obvious. Others may have shock from the wake up call they receive. Many will continue to deny and believe.

Below, I am going to dissect the rise and fall of initial coin offerings (ICOs)… and give you the institutional investor’s answer to the ICO.

Blockchain has been a new VC investment sector since 2013. The concept was pitched with its first native use case, Bitcoin. Up until the end of 2016, blockchain companies would receive almost $1.5 billion in investments.

Then came 2017, and with it, the rise of the ICO. It’s purpose? To remove ourselves from the stranglehold of Wall Street and the existing financing industry… disrupt venture capitalists… and let the average Joe or Sally finance future innovations. Some would even go as far as to say the goal was to circumvent securities law altogether.

ICOs would go on to raise over $6 billion USD in 2017, four times more than the previous four years combined. Many would call this time period The Wild West… and in many cases, it resembled exactly that—the SEC was forced to intervene and play sheriff numerous times.

The rise of the ICO

The ICO did exactly what everyone had hoped it would: Anyone in the world was now able to essentially finance the future innovations of blockchain, and, more importantly, profit from it.

And many, many people profited… The success stories were everywhere. Entrepreneurs avoided onerous terms from traditional financing options, and the average person was able to suddenly play venture capitalist… and make money like one too!

But in a new market with little to no regulation, some investors eventually lost fortunes. For every success story, there was an ICO with a flimsy premise and malicious intent. And these would bring down the industry as a whole…

The fall of the ICO

Come 2018, the SEC was actively aware of this new market. Despite still being tiny compared to the markets it was supposed to monitor (Apple and Amazon’s market caps were still bigger than the entire ICO market), the SEC was spooked by the fact that any American—regardless of their age, sophistication, accreditation, or bad actor history—could participate in this market. And that was exactly what was going on…

Let’s compare the traditional markets the SEC monitors with the ICO market. Keep in mind that the SEC’s role is not to create financial innovation, but to protect investors who participate in U.S. financial markets.

To clarify, we are comparing an individual investor participating in the traditional market—typically through a broker or agent. Instead of this, the investor is now simply holding and purchasing a digital token powered by a blockchain ledger and smart contract like Ethereum.

The issue that arose with the ICO is that the token mirrors owning stock in a company (a debt obligation for a business), where the investor is anticipating a return on investment. But it doesn’t have the same protections.

For our purposes, let’s consider the token as a company share… Because the SEC is legally forced to look at it this way.

By understanding the risks investors have compared to their traditional options, we have a much better perspective about why investors are reluctant to pick this market up again.

The end of the ICO

Since the phenomenon started, the SEC has made it very clear that the U.S. markets will not allow this type of flagrant abuse of existing securities laws. Lawsuits, subpoenas, shutdowns, and fines have been issued to pretty much every player in the space, from exchanges to issuers to advisors, lawyers, and promoters.

Instead, we have seen a natural movement towards adoption of securities law. ICOs in the U.S. have started to file for Reg D and limit themselves to accredited investors. Other utility token projects have skipped the ICO altogether to focus on a public release of the actual utility token, as they should have all along.

Today, all the good that came from the ICO has found its way into the “security” token. Security token offerings (STOs) let investors know from the very beginning that these instruments are designed for institutional investors and existing securities laws.

The future of security tokens

The spotlight has now transitioned from ICOs to STOs. Unlike most coin offerings, which were based on future blockchain innovations, security tokens are backed by assets with real underlying value and real uses.

From Wall Street and VCs to real-estate developers, security tokens have the potential to unlock the way they finance… just as ICOs had intended.

The difference is, this time, the tokens will be U.S.-market ready.

All types of assets (businesses, cars, art, cars, sports contracts) will soon be securely tokenized. And the new opportunities for companies—and investors—will be mind boggling…

Editor’s Note: Frank believes security token technology may soon cause thousands of stocks to disappear from the NYSE… but it will present incredible opportunities for accredited investors.

Watch Frank’s virtual presentation, “Will This New Asset Class be the End of the New York Stock Exchange?” at the MoneyShow next Thursday, October 15, 2020 at 2:10 pm (EDT). 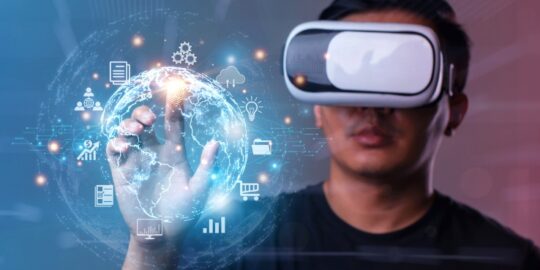 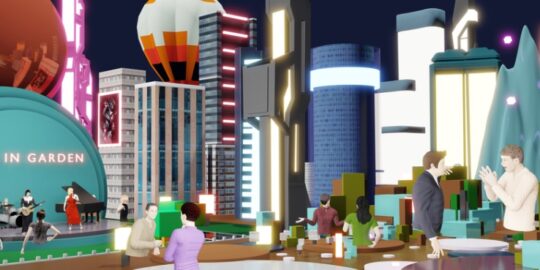 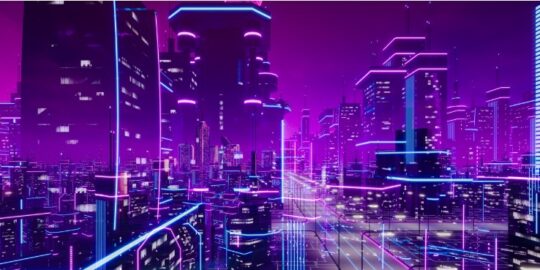 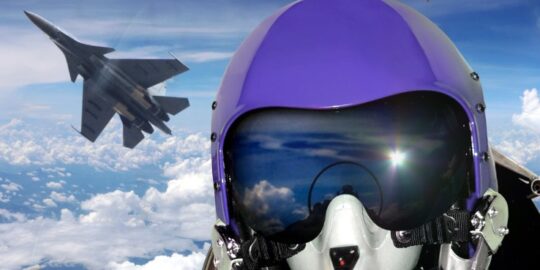 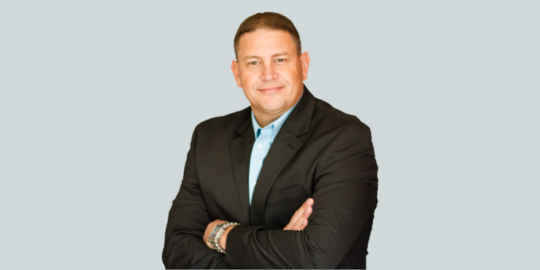