The bitcoin legitimacy debate has been settled

JPMorgan is the latest Wall Street firm to join the cryptocurrency frenzy.

The historic investment bank plans to launch its own bitcoin fund in the coming months… settling the long debate over bitcoin’s legitimacy.

But it comes at a time of great uncertainty about how the government will tax gains on cryptos.

Let’s do a quick recap of this historic situation…

Back then, JPMorgan CEO Jamie Dimon used the word “fraud” to describe bitcoin. He tried to steer investors away from it by adding, “Governments are going to crush it one day,” and “If you’re stupid enough to buy it, you’ll pay the price for it one day.”

In defense of Dimon, everyone is entitled to an opinion. And everyone can change their mind.

Bitcoin is over 10 years old now… and trading around $50,000. It’s hard to argue the internet currency is a fraud.

And now, Dimon’s bank plans to offer its wealthiest clients exposure to bitcoin…

The JPMorgan bitcoin fund is rumored to launch this summer. It’s not the first bank to jump into crypto. Wall Street giants like Morgan Stanley and Goldman Sachs recently laid out their own plans for adding crypto to their businesses.

But unlike other bitcoin funds offered by competitors, the JPMorgan fund will be actively managed. That means the fund managers will be buying and selling more frequently, instead of taking a “passive” approach similar to index investing. Active management also allows for charging higher fees.

In other words, JPMorgan is positioning itself to make millions in fees off of bitcoin.

Put simply, the bitcoin debate has been settled. Instead of fighting the trend, Wall Street is jumping on board.

But one question remains…

Has Jamie Dimon changed his mind about the government crushing crypto?

Last week, the price of bitcoin dropped a quick 20% as new details about the Biden Administration’s tax policy came to light. The proposal will raise the long-term capital gains rate to nearly 40% for the highest income earners. That’s nearly double the current rate.

While it’s still unclear what the end results will be, the rumors gained massive attention from financial media outlets. One of the eye-popping highlights was a potential 80% tax rate on crypto gains.

But it’s still too early to know how the government will treat crypto gains. One crypto website pointed out the news was mostly rumors and the 80% number had no merit to it.

Investors need to pay attention to the new tax plan details, which will be revealed over the coming weeks. Of course, you should expect to pay tax on any gains in crypto, just like other assets. The Biden Administration is determined to raise the capital gains tax rate on higher income earners. We’ll be closely watching any proposals about crypto taxes.

Nevertheless, this uncertainty shouldn’t push you away from crypto. It’s not stopping Wall Street…

But there’s still time to gain exposure to this incredible sector before that happens.

To make sure everyone can get in, Frank is now offering his Crypto Intelligence advisory for 50% OFF. But please act soon… before you miss Frank’s next 1000%-plus winner. 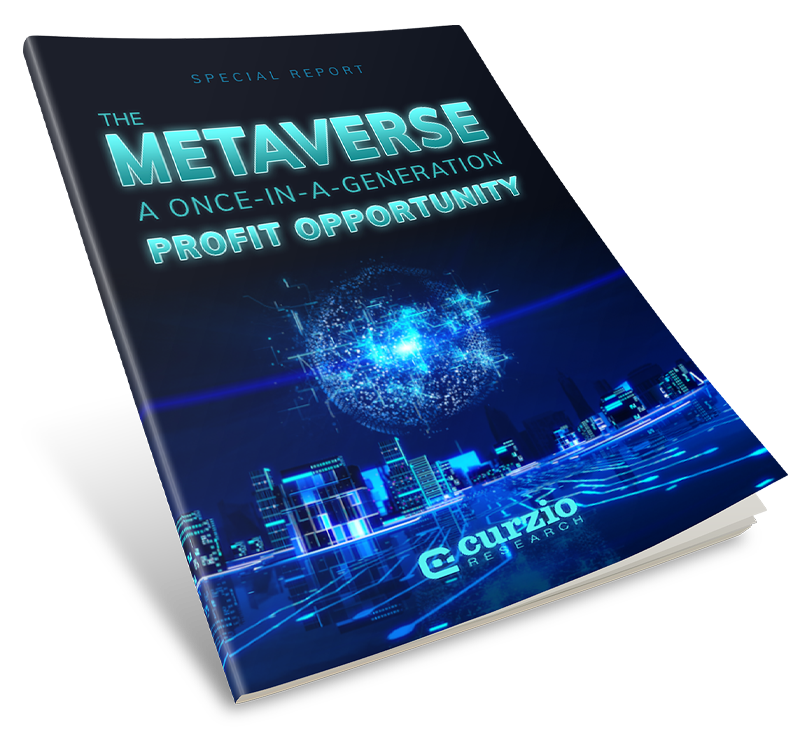 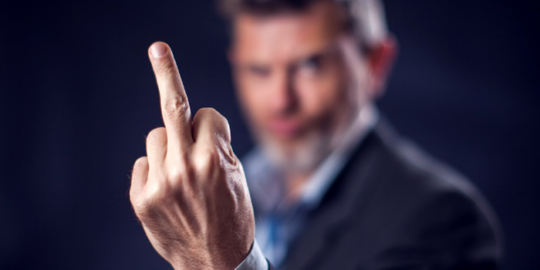 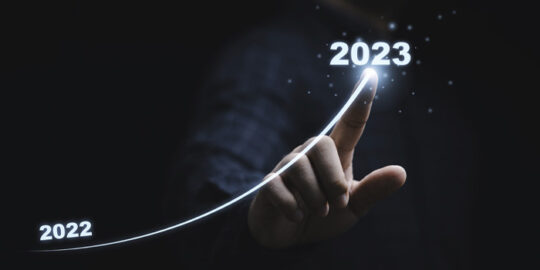 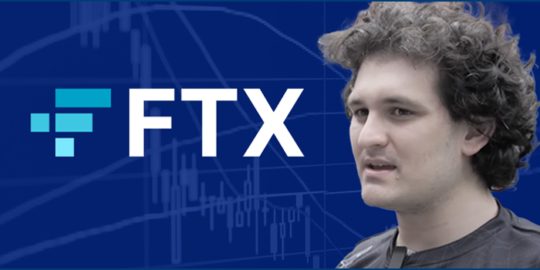 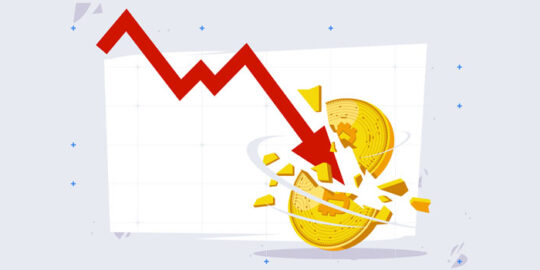 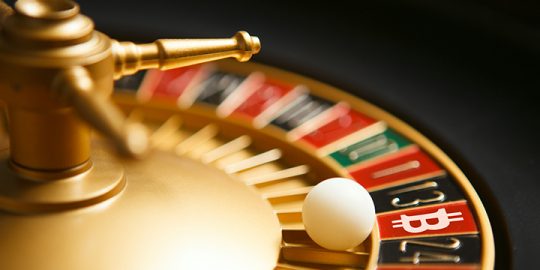