On September 7, El Salvador became the first country in the world to recognize bitcoin as a national currency.

It’s an incredible development, especially when you consider most people hadn’t even heard of bitcoin a few years ago.

El Salvador’s bitcoin adoption is a bold move that could revitalize its economy… and serve as a valuable template for large-scale use of a cryptocurrency.

Or it could fail.

El Salvador is home to around 6.5 million people—on par with the state of Indiana in the U.S.

With a per-capita gross national product (GNP) of less than $4,000, it’s one of the poorest countries in Central America—and in the bottom 50% globally (ranking between Mongolia and Egypt).

El Salvadoran President Nayib Bukele believes bitcoin will bring new economic growth to his country… and financial freedom to the people. El Salvador is basically a cash-based society. An estimated 70% of the population doesn’t have a bank account—relying instead on cash for all transactions.

The country is also known for political corruption. Three out of its last four presidents were indicted for corruption.

Going forward, citizens have the option to use U.S. dollars or bitcoin to spend on goods and services, pay taxes, and settle debts. All merchants must accept bitcoin as payment if the consumer chooses to use it.

In other words, El Salvador will use a “two-currency” monetary system.

Bitcoin is sometimes called “the people’s currency,” since it doesn’t have a central authority and doesn’t need a third party (like a government or bank) to oversee transactions. That’s one of the reasons it’s shocking to see an entire country embrace it.

But keep in mind, El Salvador already gave up control of its currency when it switched to the U.S. dollar years ago. So it’s not entirely crazy for the country to adopt another currency it doesn’t control.

It’s also worth noting that many El Salvadorans leave to find jobs in other countries. These foreign workers send home around $6 billion a year—accounting for nearly 20% of the country’s economy. Switching to bitcoin will save hundreds of millions in banking/transfer fees.

El Salvador’s government says it will not tax any gains on bitcoin. And in a tweet over the summer, Bukele said he’s promoting foreign tax breaks and potential citizenship if foreigners invest in the country.

1. Great weather, world class surfing beaches, beach front properties for sale.
2. One of the few countries in the world with no property tax.
3. No capital gains tax for #Bitcoin, since it will be a legal currency.
4. Immediate permanent residence for crypto entrepreneurs. https://t.co/j3eugJQCMd

The goal is simple: to bring in more money, create jobs, and grow El Salvador’s economy.

The government rolled out its own bitcoin wallet, called Chivo. Citizens who download the app receive $30 in free bitcoin to get started. Businesses and citizens can choose to convert their bitcoin to U.S. dollars at any time—without paying any fees—through a government exchange program.

Just over a week into this financial experiment… there’ve been a few speed bumps. In addition to the price volatility of bitcoin, the Chivo wallet is experiencing problems. The government had to temporarily close the app to new registrations until it fixes the issues.

Some citizens have reported the wallet doesn’t work at all. And some say they’ve used it without any issues. Bukele said he expects the problems to be fixed in the coming days. He also noted around 200 bitcoin ATMs are working perfectly.

Nevertheless, around 500,000 citizens have downloaded the Chivo wallet during the first week. Not bad for a country where 70% of the population avoids banks.

Keep in mind, there will always be technical issues with any new program—especially when the government is involved. There’s always a learning curve for these kinds of large-scale changes. No one should expect the transition to happen without a few bumps in the road…

It’ll take a few months to get a clear idea of whether El Salvador’s bitcoin adoption will succeed, long-term. Hopefully, we’ll see a large portion of El Salvador’s citizens adopt bitcoin over the next year or so.

But if you’re a fan of cryptocurrencies, it’s hard not to root for El Salvador and its bitcoin experiment. Giving individuals the option to use bitcoin as a government-approved currency is a major step forward for the entire crypto space.

This is a no-brainer for El Salvador…

If its new bitcoin ecosystem takes off, it will benefit the country’s entire economy. If the program fails (likely as a result of only a small portion of the population using it), El Salvador’s citizens will simply continue using cash for everything… just like they were doing before the bitcoin program rolled out.

One of the best things about crypto is that it allows people to try new things. In this case, an entire country is trying to make a big change to improve its economy.

We’ll check back and update you in the future on this situation. Until then, the world will be watching a tiny country in Central America.

P.S. There’s a little-known digital asset with even MORE potential than bitcoin and other cryptos… One so revolutionary Frank calls it “The New Stock Market.”

Guys, this is going to make early movers an absolute fortune.

And with Frank’s Crypto Intelligence advisory, you’ll have a front-row seat to the action.

Join here… while we’re still in the early stages of this exploding industry. 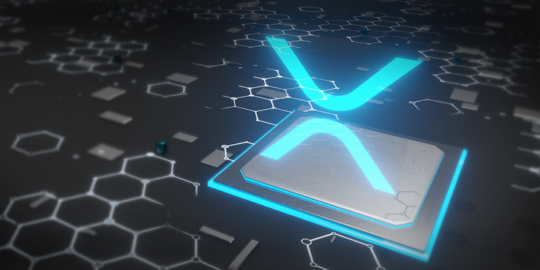 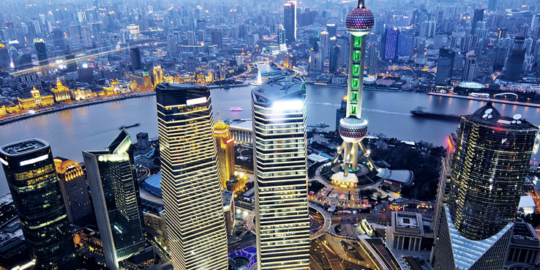 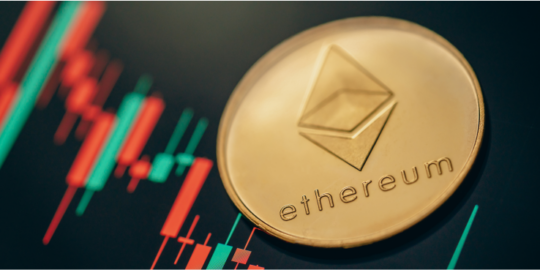 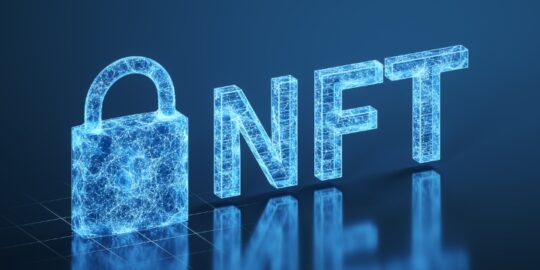 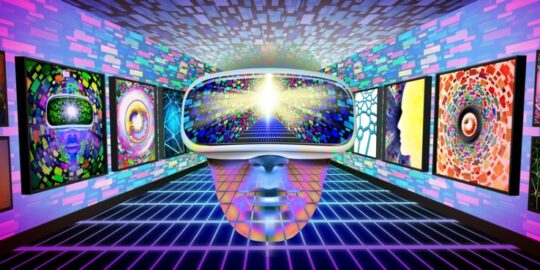 The metaverse is one of the most exciting tech trends to emerge in years. And nearly every one of...