Last week, global crypto exchange Kraken announced the launch of its beta-version NFT marketplace… which includes over 70 NFT collections based on the Ethereum and Solana blockchains.

The company didn’t give an official launch date, but says it plans to launch its marketplace “soon after” a successful beta campaign.

The new marketplace is offering users zero gas fees on transactions (“gas” is simply the common term for the cost of transactions on Ethereum’s blockchain). In other words, users will be able to buy and sell NFTs without paying any network fees.

As you probably know, every blockchain charges transaction fees, which pay the validators that handle transactions and keep the network running smoothly.

Ethereum’s gas fees are unpredictable. And they can skyrocket if you’re using the blockchain during peak hours. When there’s heavy activity on the blockchain, the gas fees on a single transaction can cost over $10.

These fees can add up fast… and deter users from buying NFTs or swapping crypto.

But Kraken is trying a new approach. It’s using a royalty model that pays a small percentage of an NFT sale to the original creator every time that NFT is sold. The company didn’t give specific details about the cost breakdown, but did say there will be fees when transferring NFTs on and off the platform.

Since there’s no way for these blockchain-related fees to magically disappear, I’m guessing Kraken plans to keep a portion of the royalty fees… or find some other way to factor the transaction fees into the NFT price. We’ll know more once its marketplace opens to the public.

Kraken said its marketplace currently features “a curated offering of over 70 collections that represent some of the highest trading volume in the market today.”

Based on that statement, I assume we’ll see the Bored Ape Yacht Club, Crypto Punks, and other popular collections available on Kraken. And it will probably expand into more blockchains over time.

The new marketplace will also act as an NFT aggregator, which means users will be able to view and purchase NFTs from other marketplaces (this is what Twitter is doing, as well).

Keep in mind, Kraken already has over 6 million global users on its crypto platform. So even though it’s a relative newcomer to the NFT space, it has a massive user base to ensure its marketplace gets off the ground.

Kraken will cause trouble for OpenSea

Right now, the 800-pound gorilla of the NFT space is OpenSea. Since OpenSea runs on the Ethereum blockchain, its users have dealt with expensive gas fees for years.

It’s too early to know how OpenSea and other NFT marketplaces will react to the new competition from Kraken, but my guess is they’ll have to absorb some of their users’ gas fees… or there’s a possibility that we see a plunge in sales of NFTs on Ethereum.

Put simply, Kraken will make a big dent in the NFT industry by offering zero-fee trading. The longer it holds the distinction of being the only NFT marketplace with no fees… the more users it will be able to lure away from the competition.

We’ll probably see other NFT marketplaces come up with ways to lower transaction fees… or find other ways to subsidize transaction fees so they can make similar “no-fee” claims about their marketplaces. It’s a similar situation to how Robinhood soared in popularity by offering commission-free trades… and forced competitors to cut their trading fees to zero.

I’m interested in watching how this competition plays out. But the main winners will be retail investors, who can trade NFTs for low (or zero) transaction fees.

Once Kraken’s marketplace launches, I’ll create an account and let you guys know how it is.

In other crypto news

On Thursday, Coinbase reported third-quarter (Q3) results. Trading volume fell 27% from $217 billion a year ago to $159 billion… while revenue of $590 million was well below analysts’ estimates of $654 million. But investors were relieved by the stability in Coinbase’s average user count, which reached 8.5 million—easily beating expectations of 7.8 million. Shares of Coinbase jumped 13% on Friday morning after the announcement… before finishing the day up 5.4%

Binance is catching flack over revelations that it’s processed close to $8 billion from Iranian transactions since 2018… effectively helping the country avoid U.S. sanctions. Most of the funds flowed through Binance and Iran’s crypto exchange, Nobitex. The U.S Justice Department has already been investigating Binance for money laundering… and now it will face even more legal pressure over side-stepping international sanctions. Binance is one of the largest exchanges in the world… and it’s putting itself at risk of scrutiny by the U.S. government.

Mastercard just announced that it added seven crypto-related startups to its Mastercard Start Path program, a network of small companies focused on the blockchain, Web3, and fintech growth opportunities. The new entrants include Loot Bolt, a Web3 payments company… Quadrata, a crypto privacy and compliance firm… and Uptop, which works with brands to help personalize the consumer experience using blockchain technology. In short, the program lets Mastercard keep tabs on progress in the crypto/blockchain space… and integrate these new technologies with its traditional payment systems.

Last week, the New York Federal Reserve Bank said it completed an experimental test running the dollar on several blockchains. The test, called “Project Cedar: Phase One,” involved exchanging U.S. dollars for eight different foreign currencies. The test was successful, with the average transaction taking just 15 seconds (vs. an average of two days using the current clearing/settlement process). For now, the Federal Reserve hasn’t announced any plans to create a “digital dollar”… but it’s clearly interested in the potential of a faster blockchain-based system.

P.S. The Dollar Stock Club is filled with the very best ideas from Frank’s massive network of Wall Street insiders…

From inflation-beating assets like uranium and defense… to the world’s most exciting investment trends, like biotech, ESG, and crypto.

And at just $4, this service is a “no-brainer” in any market. 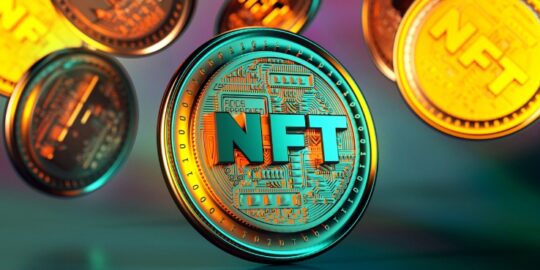 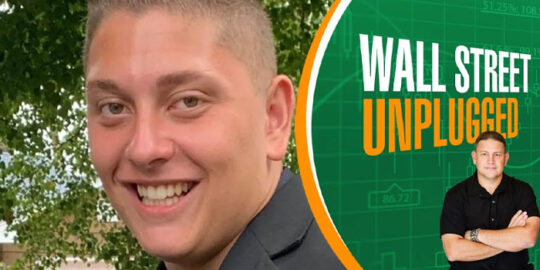 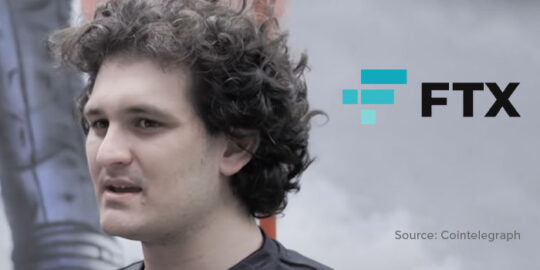 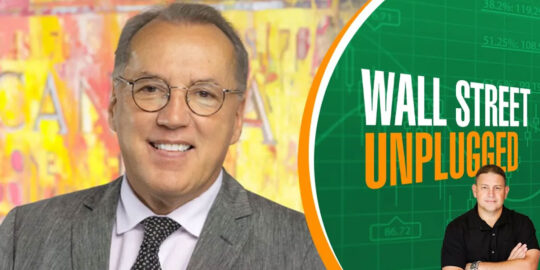 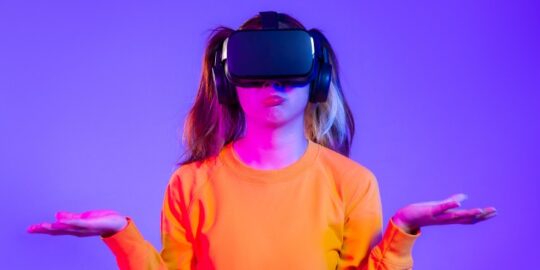 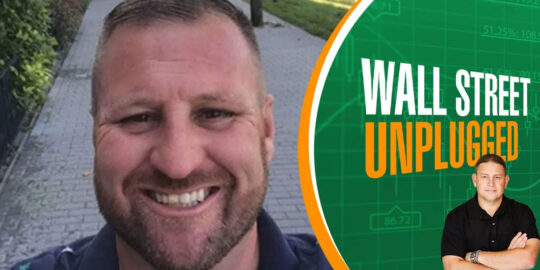 This is not a game: Metaverse CEO busts the myths

TCG World CEO David Evans clears up some metaverse misconceptions (hint: it's about a LOT more than just gaming and social media). He shares the company's plan to launch by year-end... and why understanding NFTs is critical for users.
Curzio Research
Interviews